Follow out latest news here on the industry and technology 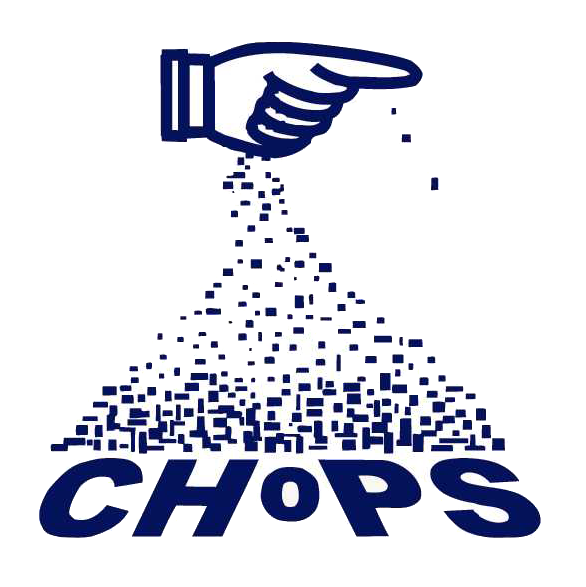 The next General meeting will be held on the 4th Oct at the George Hotel in Lichfield starting at 10:00
Find out about OEE and R&D tax credits, along with all the usual networking oppertunities.
for more details email Ian at info@shapa.co.uk and download and agenda

The next Shapa marketing meetings are to be held in Leeds on the 27th September at the Queens Hotel. if you are interested in joining the committees or would like to attend, email Ian on info@shapa.co.uk for more information.

SHAPA welcomed three new members to the association in July, Aviteq UK Ltd, Clyde Bergeman and Munters. Follow the links and find out more about these exciting new members

The next General meeting will be held on the 5th July at the George Hotel in Lichfield starting at 10:00
Find out about our new business helpline, financial planning and the MTC, along with all the usual networking oppertunities.
for more details and an agenda email Ian at info@shapa.co.uk

Following a sucessfull awards evening at the Museum of Science and industry in Manchester  the winners of the 2017 Solids Handling Industry awards are announced.

Solids Handling Industry Awards dinner date confirmed as the 25th April 2017 at the Museum of Science and Industry Manchester, to book a place at this prestegious event for your collegues and customers send in the booking form to info@shapa.co.uk

Shapa are holding a Atex Training  Workshop, this event helps keep you upto date with the latest thinking relating to the Atex regulations..

The next Shapa General Meeting is to be held in the George Hotel in Lichfield on the 17th Jan download the Agenda and email info@shapa.co.uk if you would like to attend

Shapa has launched the 2017 Solids Handling Industry awards, these awards are open to all UK registered member and non member companies and institutions operating in the Solids Handling and Processing Industry. Application forms will be  available direct from the website from 01/12/2016 and winners will be announced and presented at the awards ceremony in the evening of 25th April 2017.

So here we are.  David Cameron's attempt to silence the Euro-sceptics in his party backfired, and we must all live with the new reality - turning the country upside-down for the sake of a 2% majority, which appears to be dominated by the retired community!...

Following a sucessfull awards evening at the National Space centre in Leicester the winners of the 2015 Solids Handling Industry awards are announced.

Shapa are holding the 8th Digital Marketing Workshop, this highly successful event helps keep pace with the latest developments in Digital marketing. The event is exclusively for member companies and covers, whats new with Google, Selling on Linkedin, Web Clinic, and an email masterclass to name but a few of the areas to be covered

Quarrying is just one of this month's featured industries, but illustrates the diversity of applications involved. At its very simplest quarrying amounts to cutting material out of the landscape, reducing it to useful sized particles, sorting and segregating and presenting the finished materials for transport and further use in other products. Each of the processes within this chain of events demands skilled and efficient planning as well as competent integration into the whole production scheme...

It is indisputable that the total body of knowledge required to service all aspects of solids and bulk handling and processing is huge - and growing constantly. Every industry that uses granular or powdered material is working hard to improve quality and efficiency to keep one step ahead of the market and secure its own future. Of course, opportunities for manufacturers and suppliers in our industries arise in all sizes, great and small.

Drax Power Station in North Yorkshire is a prominent landmark, its 850 ft high chimney surrounded by twelve cooling towers visible for several miles. With a generating capacity of almost 4000 MW it is the largest coal fired plant in western Europe. It is also the most efficient of its kind in UK. Nonetheless, further increases in carbon emission efficiency were demanded, leading to the current project to convert three of the six generating units to run on biomass. The first was converted during 2013, with the second running on 85% biomass during last year. A third unit is due for completion late this year or early next, with a possible option on the fourth unit under consideration.

Shapa are holding the 7th Digital Marketing Workshop, this highly successful event helps keep pace with the latest developments in Digital marketing. The event is exclusively for member companies and covers, whats new with Google, Selling on Linkedin, Web Clinic, and an email masterclass to name but a few of the areas to be covered....

Premier Foods has been in the news over the weekend over reports of its “pay-to-stay” demands for upfront cash from its supplier base. This latest attempt to persuade its suppliers to stump up cash to stay on the approved supplier list is once again generating an angry response from the Solids Handling and Processing Association members

Shapa has just completed a successful, engineering the future workshop at the motor heritage centre. The Workshop was attended by young engineers and those joining the Solids Handling Industry. The content covered personal development and technical presentations along with workshops to strengthen the knowledge of those attending....

Since the dawn of civilisation materials have been conveyed, by men and women toting sacks on yokes, by pack animals, carts and more recently using mechanical conveyances. They all faced the same challenges – maintaining quality whilst negotiating bends, inclines, vertical rises and falls in unforgiving climates as well as delivering according to demand as economically as possible....

It is well established that the SHAPA membership comprises many choice companies in bulk materials handling and processing, their combined experience amounting to centuries. All are merely a few “clicks” away in the SHAPA website. This is an invaluable resource for all project engineers and specifiers engaged in new projects, updating plant or simply looking for life extending efficient maintenance....

Into the Second Half

Reinvigorated by the holiday season – albeit with now fading memories of unfettered freedom and relaxation (!) – thoughts turn once more to plans for the rest of the business year. Signs of improvement here and in selected export markets are many, tempered perhaps by the strengthening pound but mitigated by a continuation of the historically low interest rates....